Skip to content
Scientist versus Engineer: What’s the difference?

Science and engineering represent two different initials in STEM, but are they really all that different? Read on to get the lowdown on scientist versus engineer jobs!

First, let’s go to the dictionary. The definition for science is: 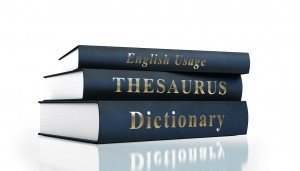 “The intellectual and practical activity encompassing the systematic study of the structure and behavior of the physical and natural world through observation and experiment.”

And the definition for engineering:

“The branch of science and technology concerned with the design, building, and use of engines, machines, and structures.”

So when we think of a scientist versus engineer, the two aren’t separate entities but belong to each other – without science, there wouldn’t be engineering.

What do engineers do?

Engineering is a multifaceted field and there are a variety of branches, but the four main concentrations are mechanical, chemical, electrical, and civil. Each of these fields relies on science. 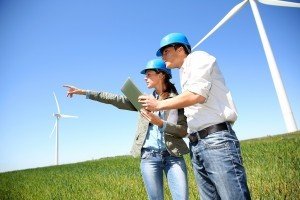 Simply put, mechanical deals with anything that moves and uses physics; chemical obviously goes hand-in-hand with chemistry; electrical deals with math and computer science; and civil also relies on physics as it focuses on the design, construction, and maintenance of the physical environment, including roads, bridges, canals, dams, and buildings.

Engineering boils down to how things work. If you enjoy using math and science to do problem-solving, you should consider studying engineering.

Though engineering is a science, there are several things that set it apart as a field.

1. Scientists observe the world, while engineers focus on creating. While both fields do involve observation and analysis, engineering mainly deals with creating and working on already existing creations, while scientists work with things in nature. 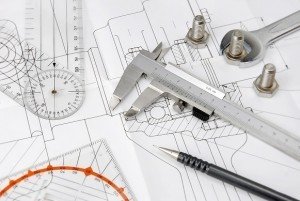 2. Engineering is a much more specific field. Even though engineering deals with a variety of issues and topics, it’s narrowed down to the study of how things work. Science has a much broader range of study.

3. Science creates questions, while engineering creates solutions. Though this is not a hard rule, science, in general, deals with observing and coming up with hypotheses and theories, while engineering helps to create solutions to answer those questions. So the two truly do complement each other.

So is the “vs.” really necessary? Yes and no. Science and engineering are two different fields, but they go hand-in-hand and are under the same family of study. So if you like engineering, you’re probably a fan of science too!

While both science and engineering are traditionally male-dominated fields, some awesome women have made major contributions to both. Check out these famous female scientists and famous female engineers.