The internet of things has become an increasingly large part of life and could have impacts we’re only beginning to understand.

The internet of things is expanding. It may even be part of your house without you realizing it. New “connected” devices are released all the time. It’s so prevalent that Business Insider projects there will be 24 billion connected devices on Earth by 2020.

That’s only three years away.

With these devices becoming increasingly integral parts of our lives, here’s what you need to know.

What Is the Internet of Things? 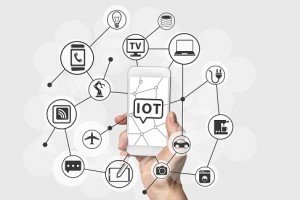 It’s also a part of the broader world, from streetlights to infrastructure. Many people believe it’s going to be everywhere, even beyond what you can imagine. One writer at Wired does a convincing job of explaining why the internet of things will reach the point where the bridges we drive on will become connected devices.

The two largest concerns with the internet of things are security and privacy. 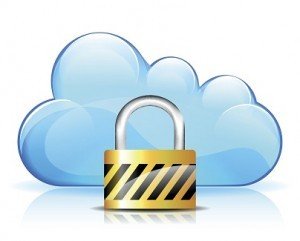 As we start to enter personal information into devices like lamps, exercise equipment, and coffee grinders, people want to know that their personal information is secure. We (hopefully) update laptop and phone software regularly, ensuring they have the latest updates to protect us from hackers. But will your refrigerator update often? And who is developing security to make sure the phone number and password you entered into a stationary bike isn’t being shared? Even worse, could devices with webcams be used to spy on us (as is already an issue with connected baby monitors)?

Moreover, there are concerns about the control of the devices themselves. How are we working to protect our cars and homes from hackers? It’s a major concern because no one wants their car being taken over remotely just because it’s connected to the internet.

Well, these concerns are being addressed. Researchers have examined and continue to look at these devices to see how vulnerable they are. And, often, they are vulnerable. But the companies and independent security companies that create and protect the devices are working on these issues.

It’s critical to the companies that they solve security issues because if customers aren’t feeling certain of their privacy, it’s hard for the internet of things to grow. There are still major obstacles, like a lack of regulation on products, which means it’s hard to tell which ones are secure, which ones have major security flaws, and which ones haven’t even bothered to think about security.

But anyway you look at it, the internet of things is growing. People seem to want to have internet-connected cars, dim the lights in the living room from their phones, look into their refrigerators while they’re at the grocery store, and log into Netflix directly from their televisions.

They internet of things is going to become an increasingly integral part of your life. It’s important to know about it and the challenges that having a connected home can bring.